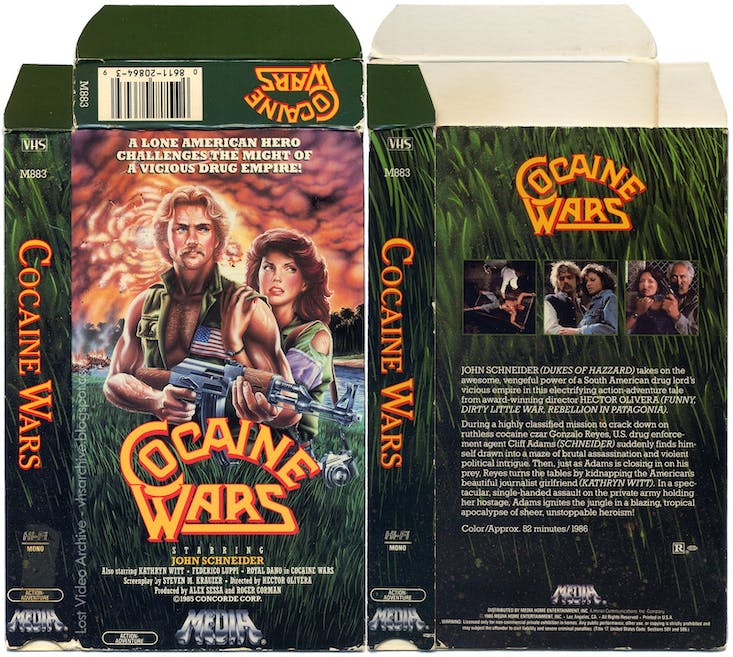 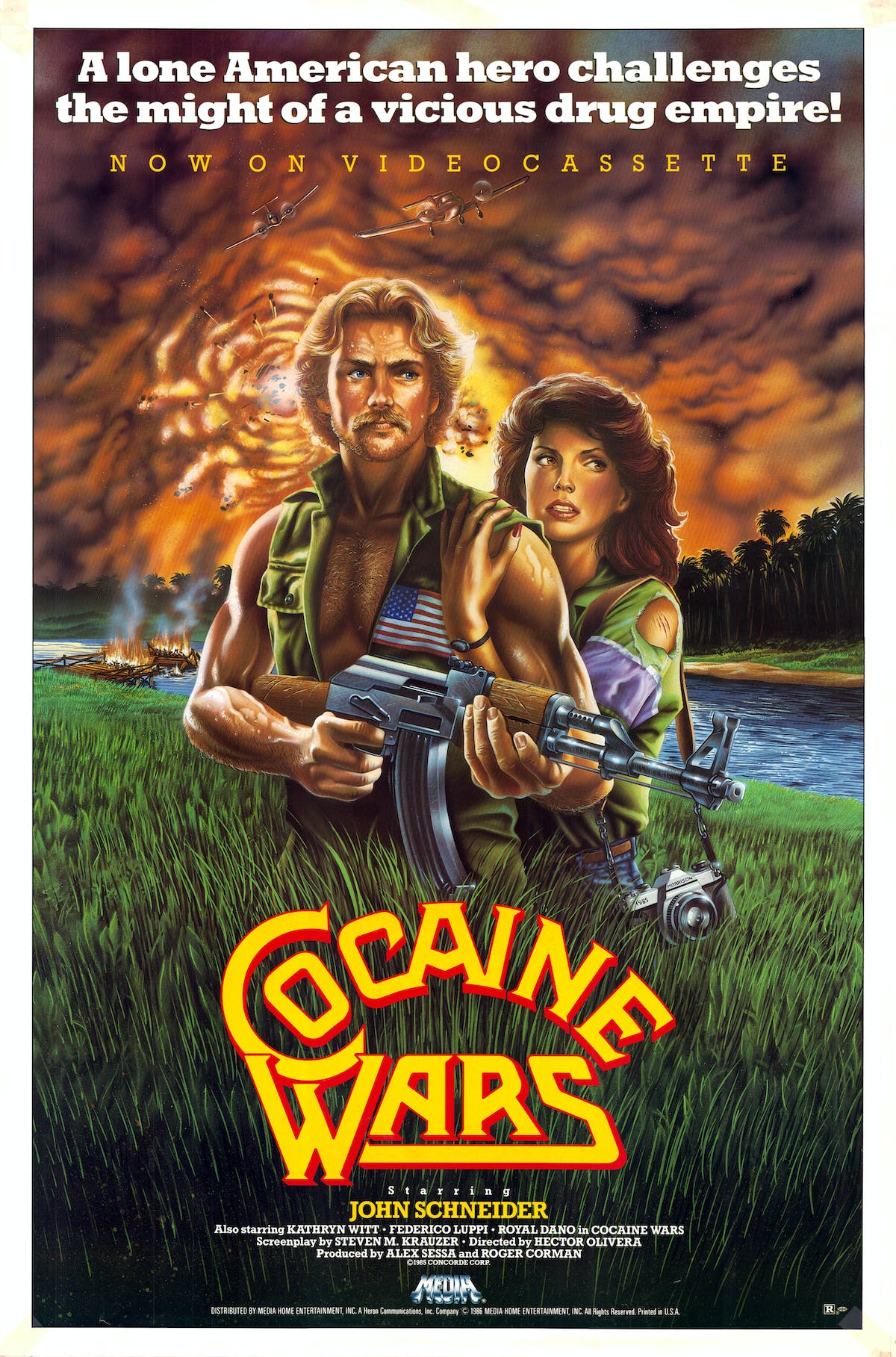 Undercover DEA agent has to perform a hit for a South American drug lord, but turns against him as things get personal. One of 10 film Roger Corman did in Argentina, this 80s flick has it all: drugs, sex, violence, car chases, bad acting and worse dubbing. Mastered from glorious VHS! 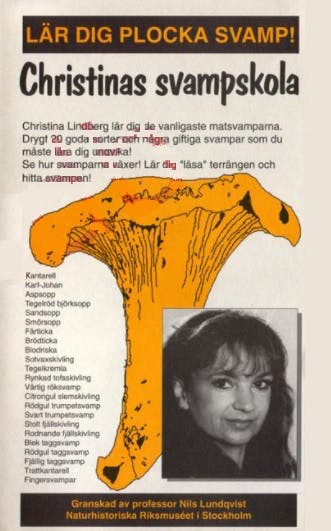 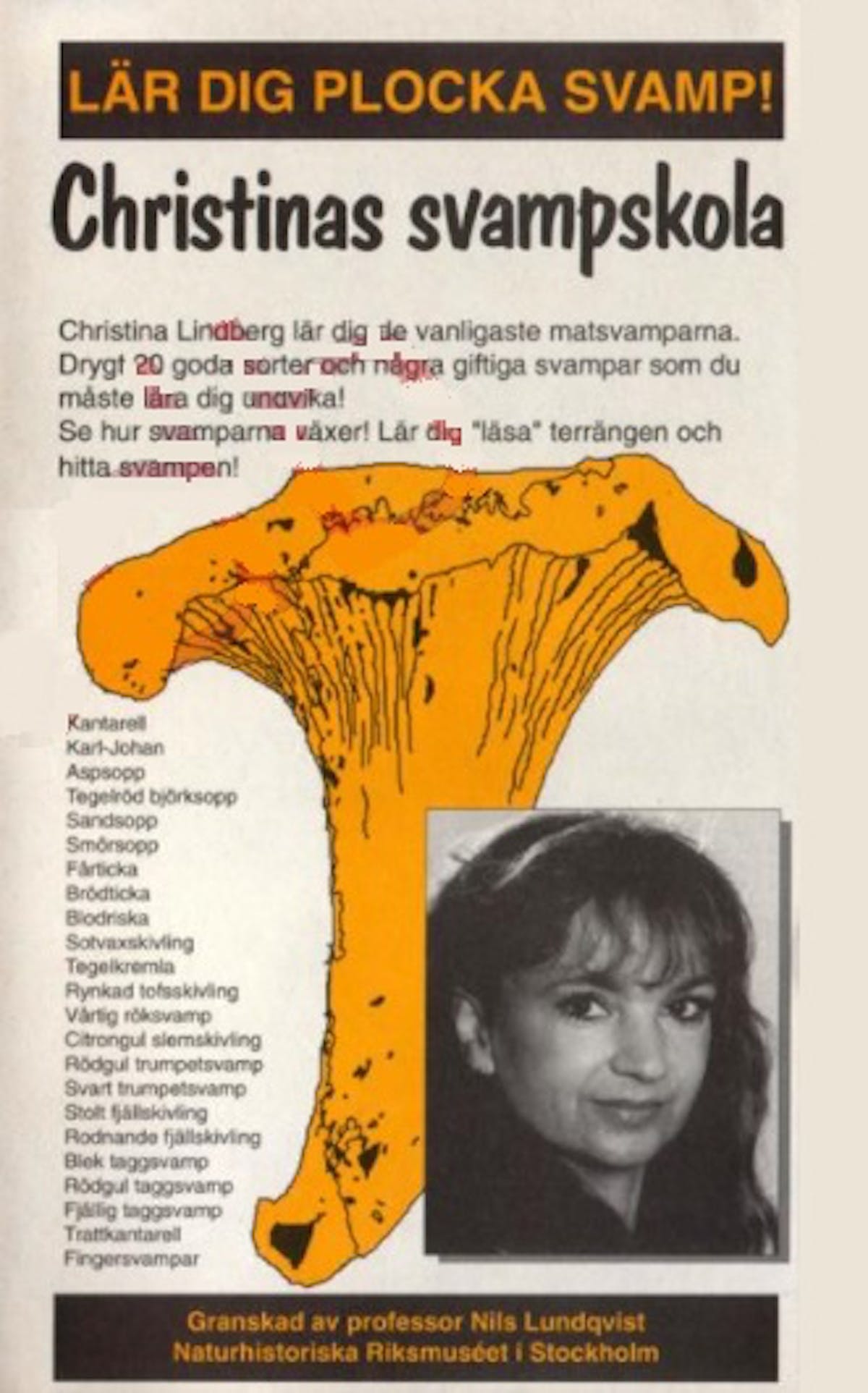 Classy and entertaining educational video with Swedish sex symbol Christina Lindberg as the host. With elegance and wit, Christina tells us about the most usual Swedish mushrooms and gives us some ideas about how to spend a good day looking for them. 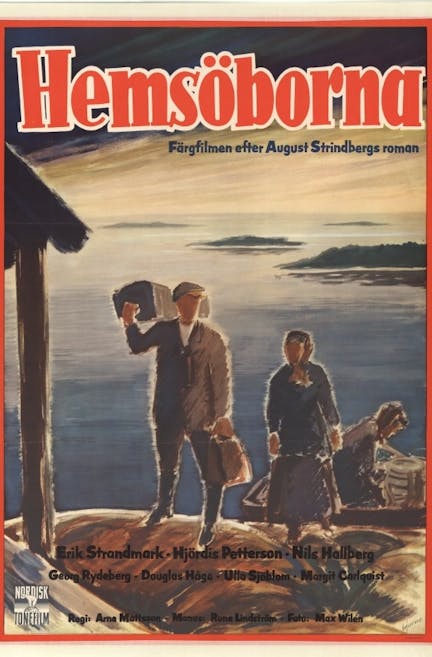 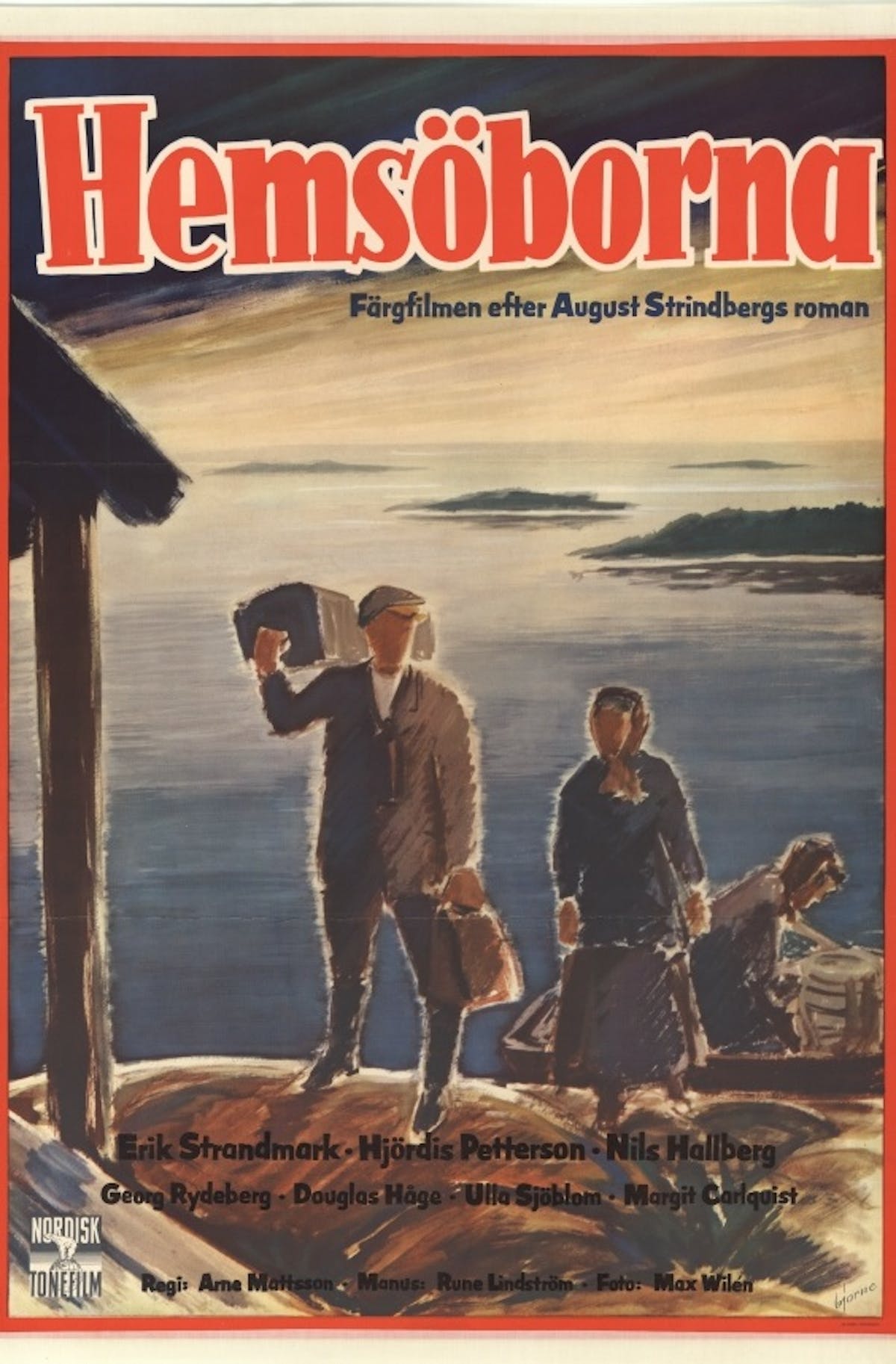 Racy Swedish drama based on a best selling novel. The new farmhand, Carlsson, arrives at Madame Flod's farm on Hemsö. She is a widow and needs help to put the farm in order. But Carlsson has bigger plans for Madame Flod, and starts courting her. But he also has an eye out for the young Ida. Many of the islanders distrust Carlsson, and want him to hurt. 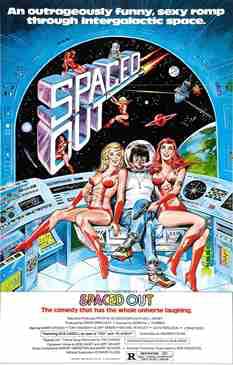 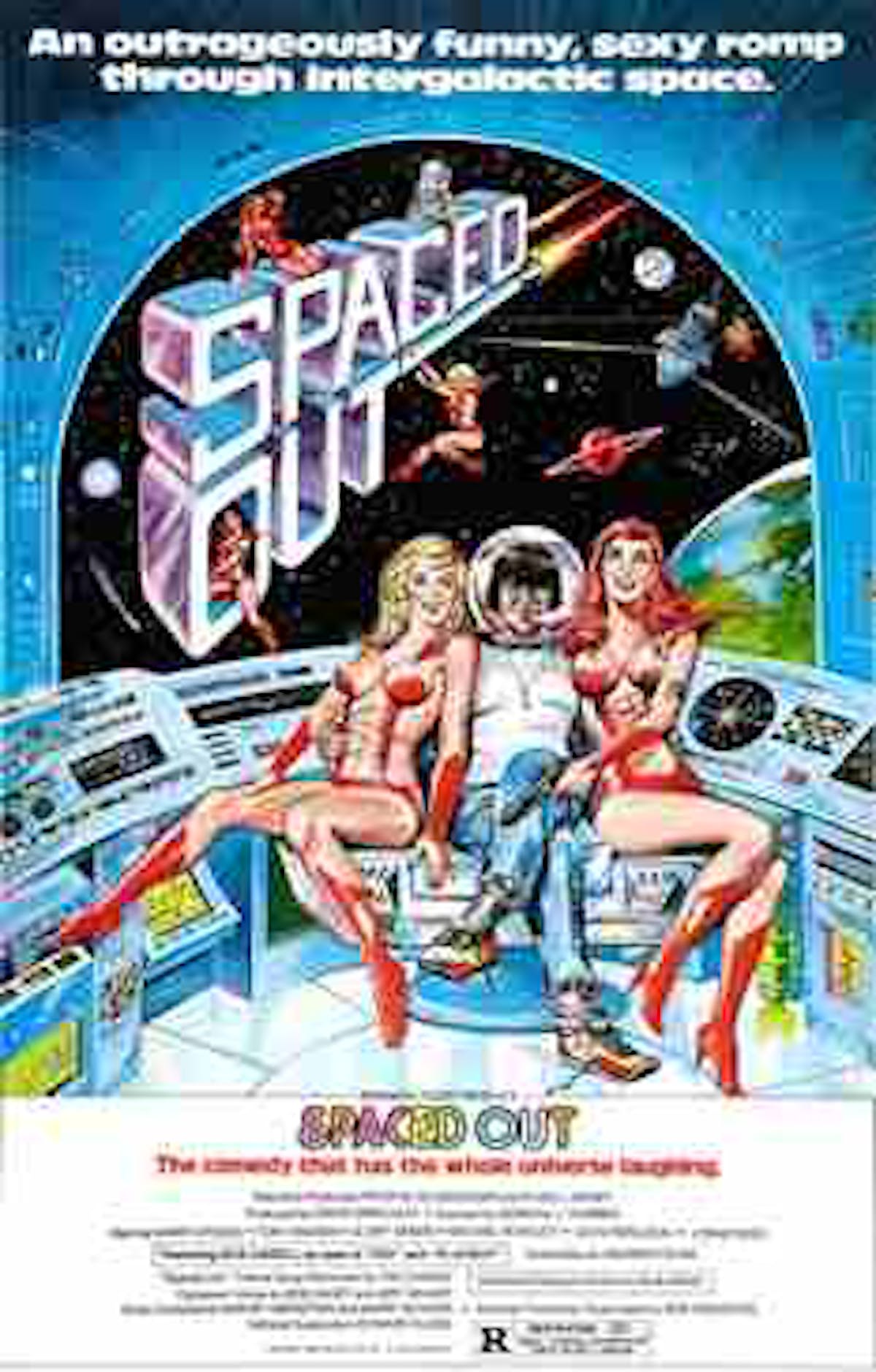 Zany sci-fi nudie comedy in which aliens crash land cargo space ship on Earth and abduct four sexually frustrated British men and women. The ships A.I. resembles a Wurlitzer jukebox, whose vice was re-dubbed in the US release by Bob Saget at the behest of Miramax boss Harvey Weinstein, who also changed the title and gave it a happy ending. 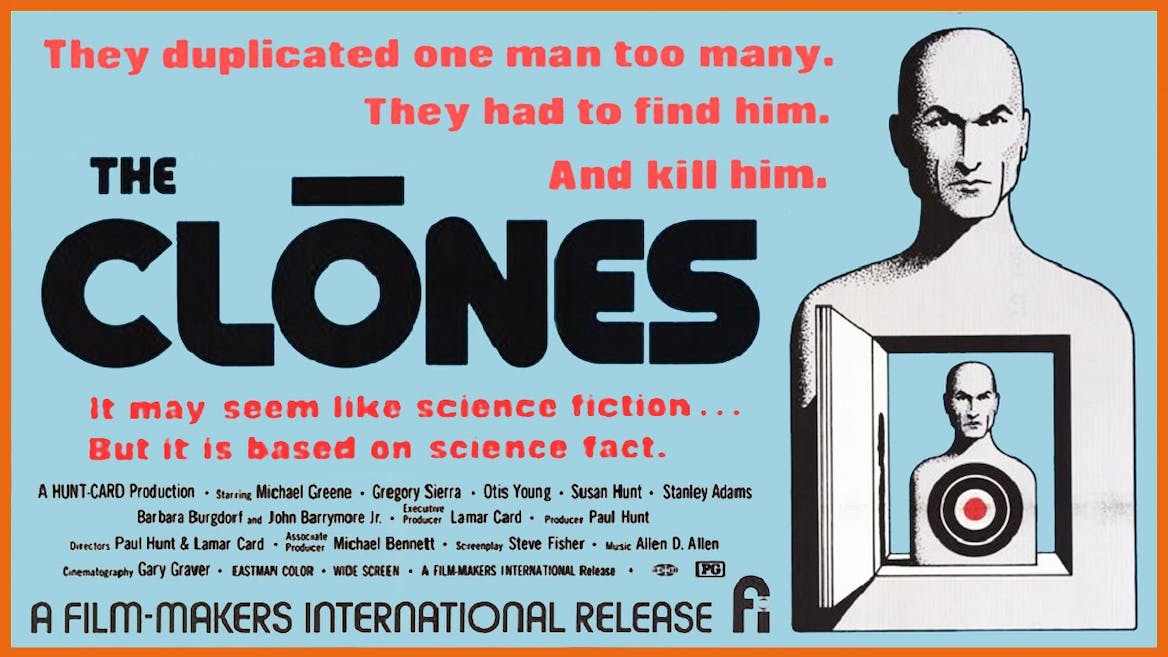 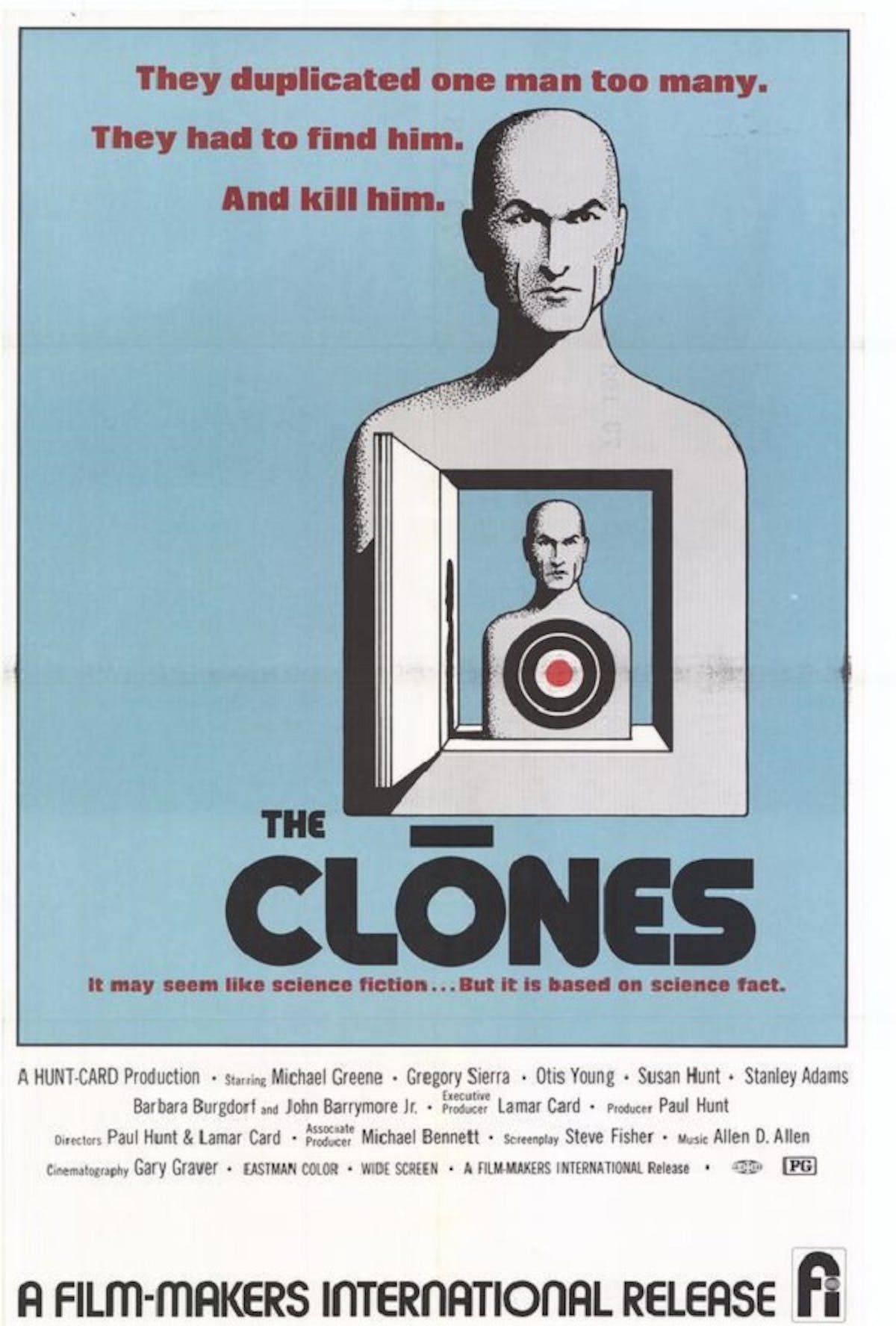 "They sabotaged his nuclear lab. They took his wife...They tried to kill him...Then they cloned him." Prior to this film the term 'cloned' was not widely used, hence the extensive explaining. A VHS clone of the film is all that's survived. 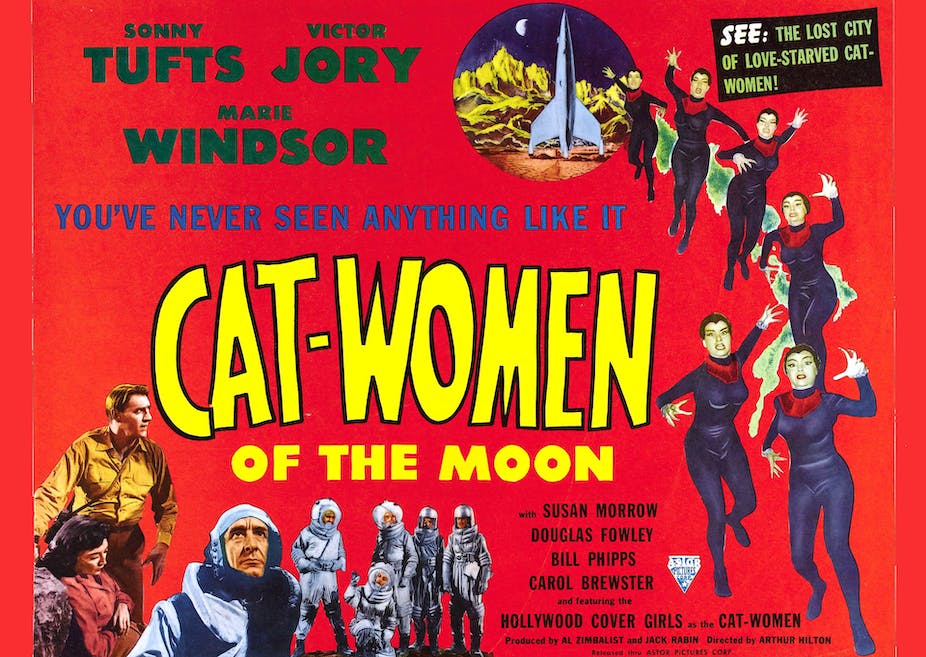 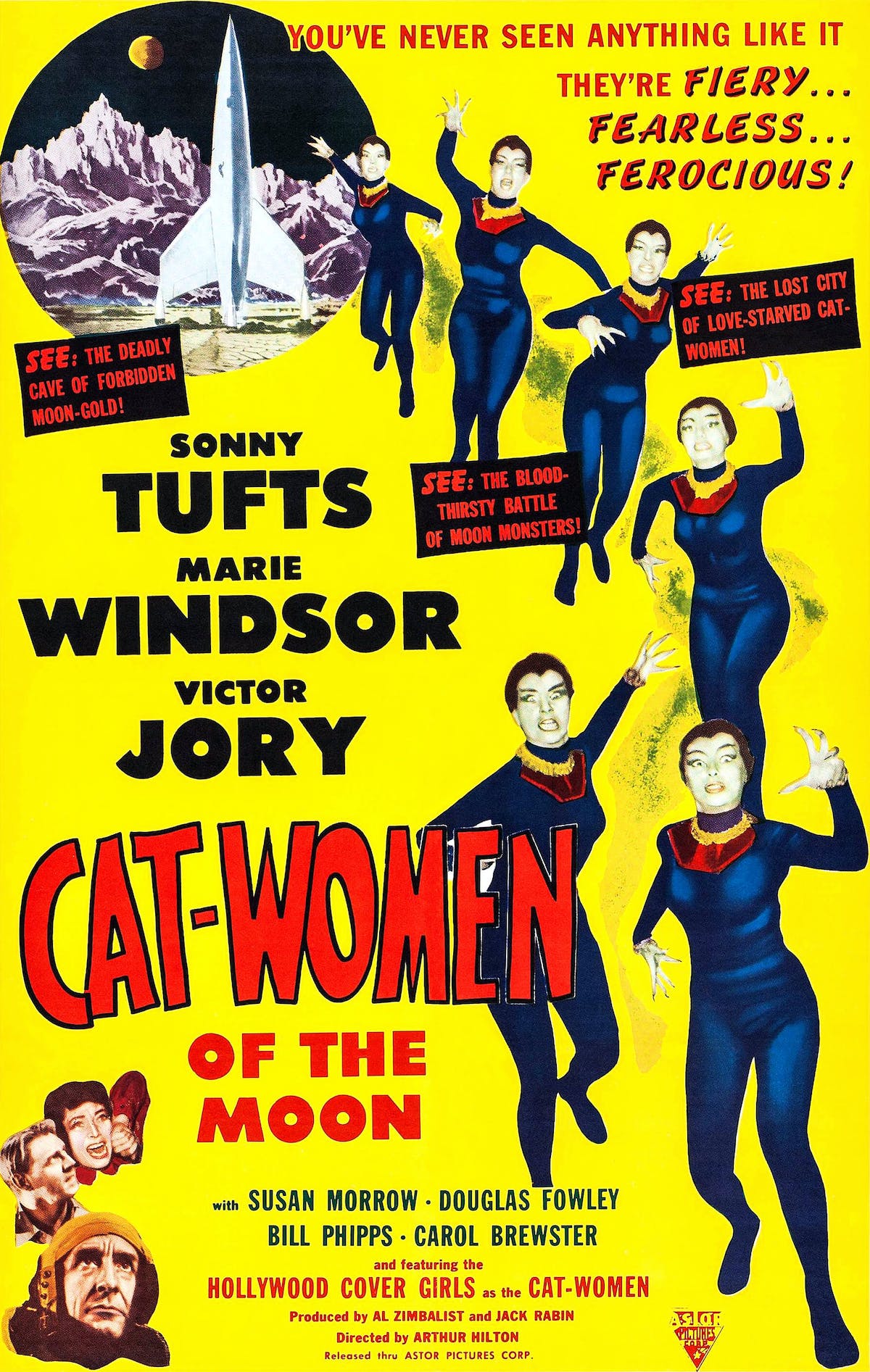 "Scientific expedition" to the moon sees the astronauts encounter a tribe of attractive women in black catsuits and tights (the Hollywood Cover Girls). Released in 3D but shown here in 2D, the music was composed by Elmer Bernstein. 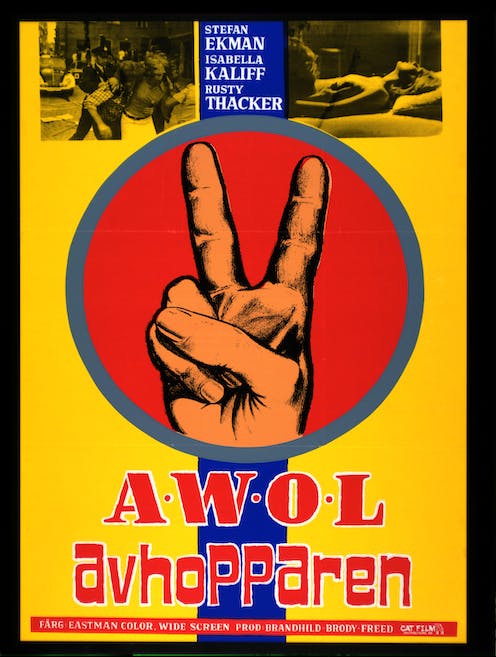 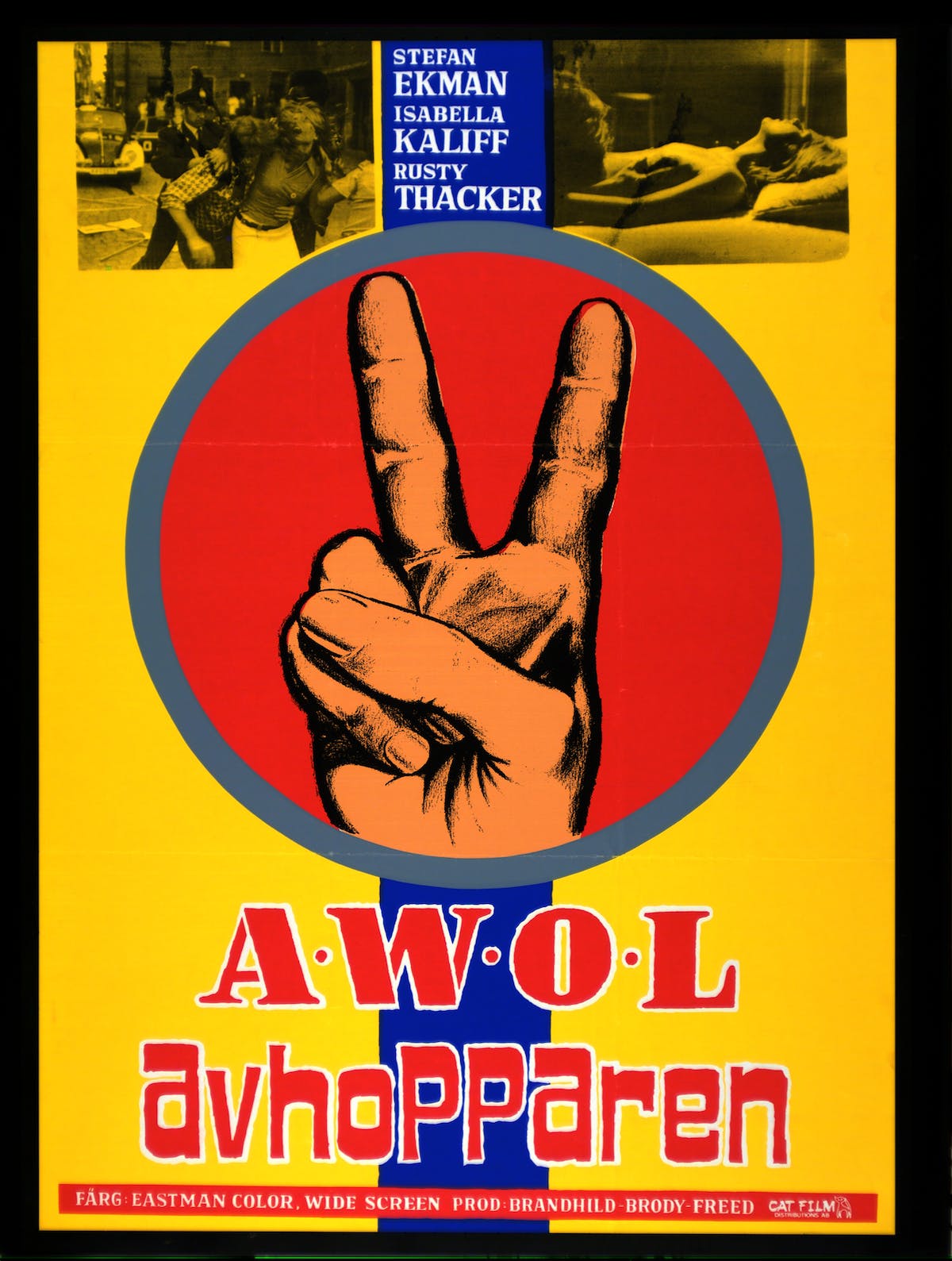 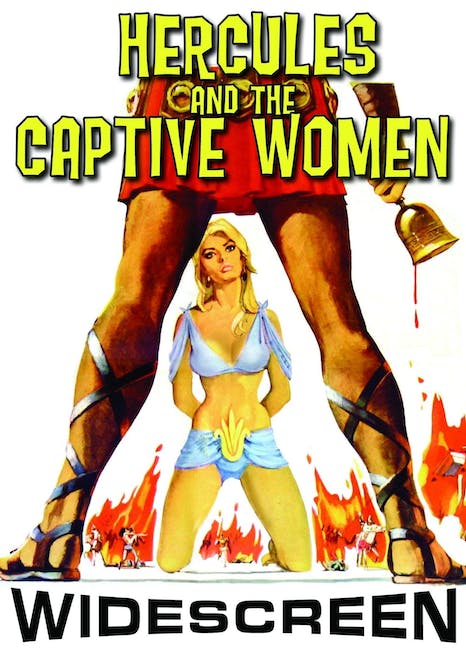 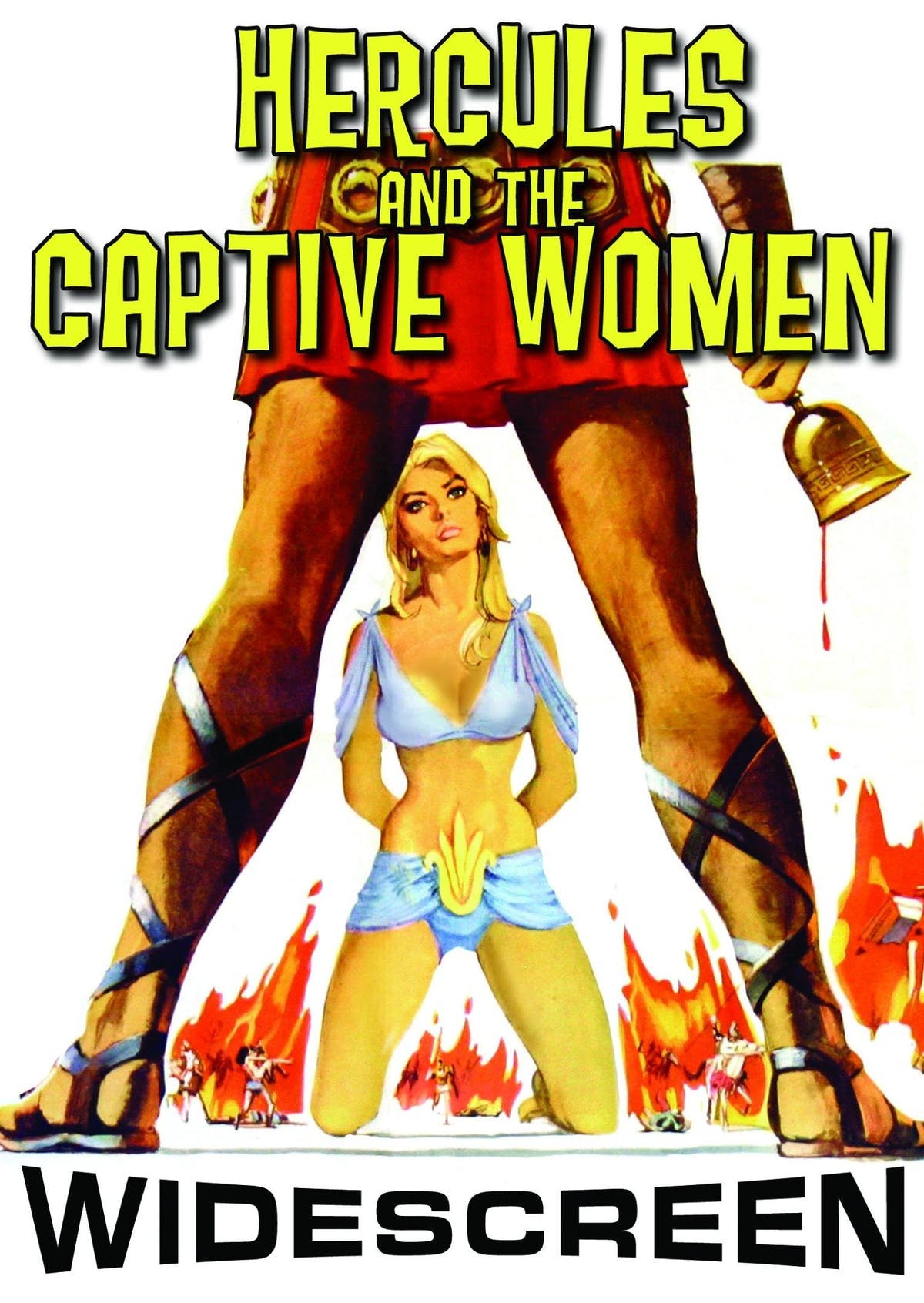 Hercules doesn't want to give up his happy family life for another adventure. But the Queen of Atlantis wants to take over the world with superhuman warriors and only he can stop her. But why does Herc keep falling for the magic potion trick? Originally released in Super Technirama 70. 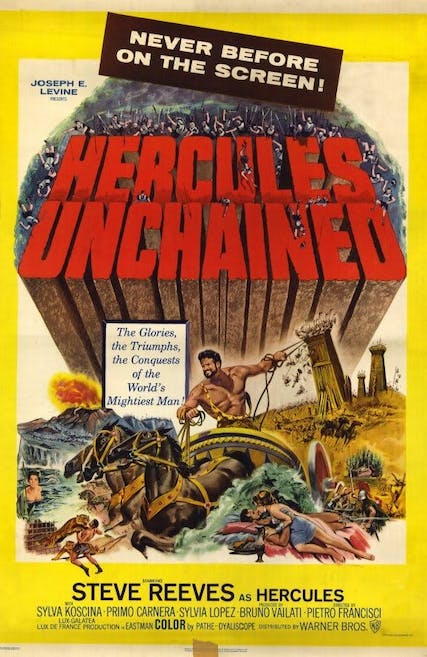 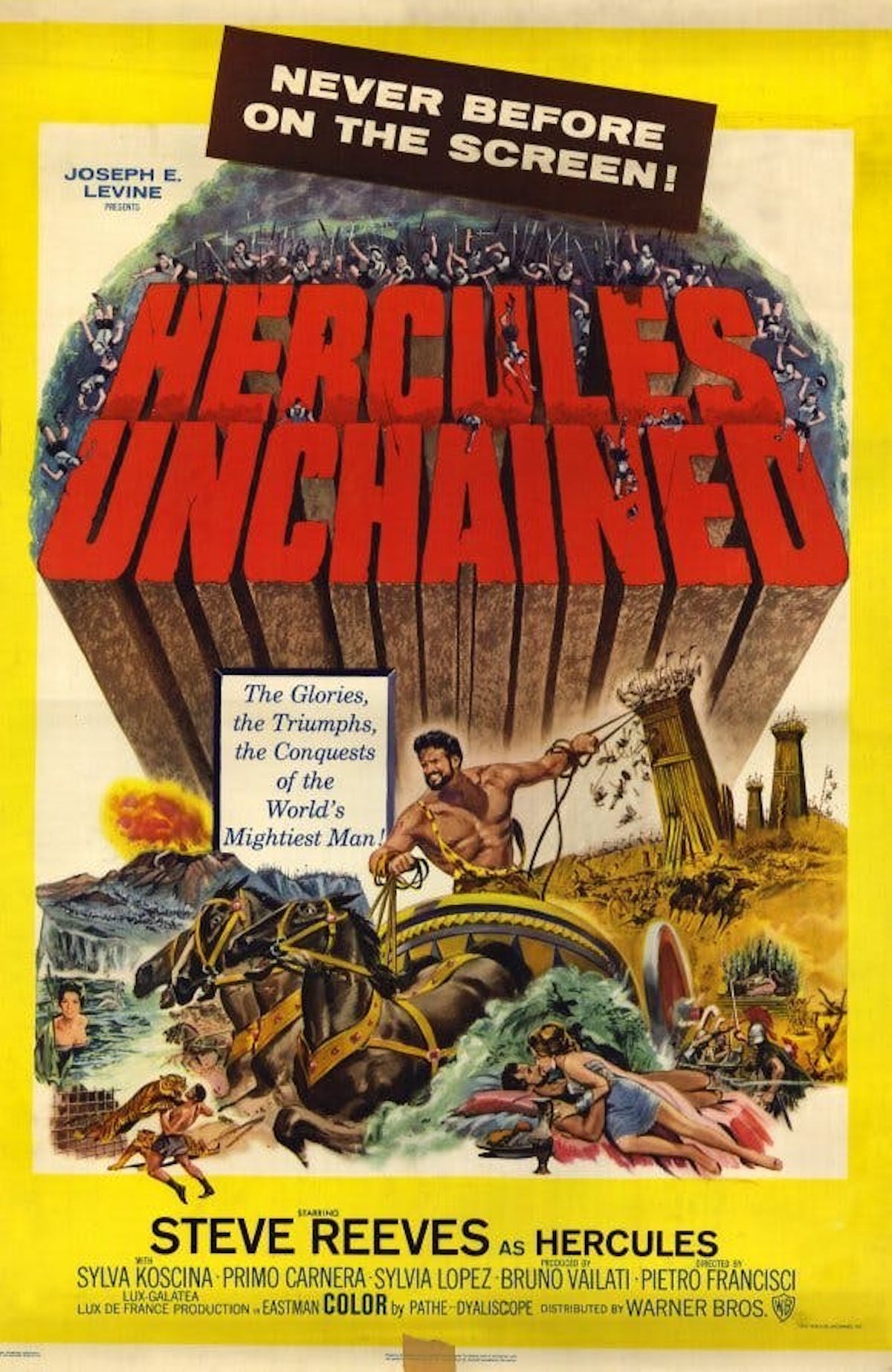 Hercules is forced to intervene between two warring brothers contesting the throne of Thebes. But he is captured and has his memory erased by the Queen Omphale of Lydia, who turns men into statues once she tires of them. 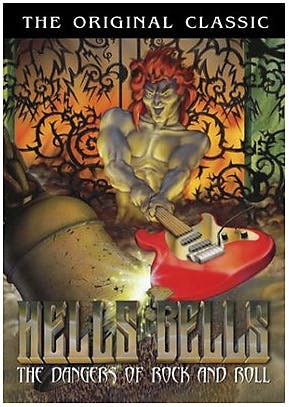 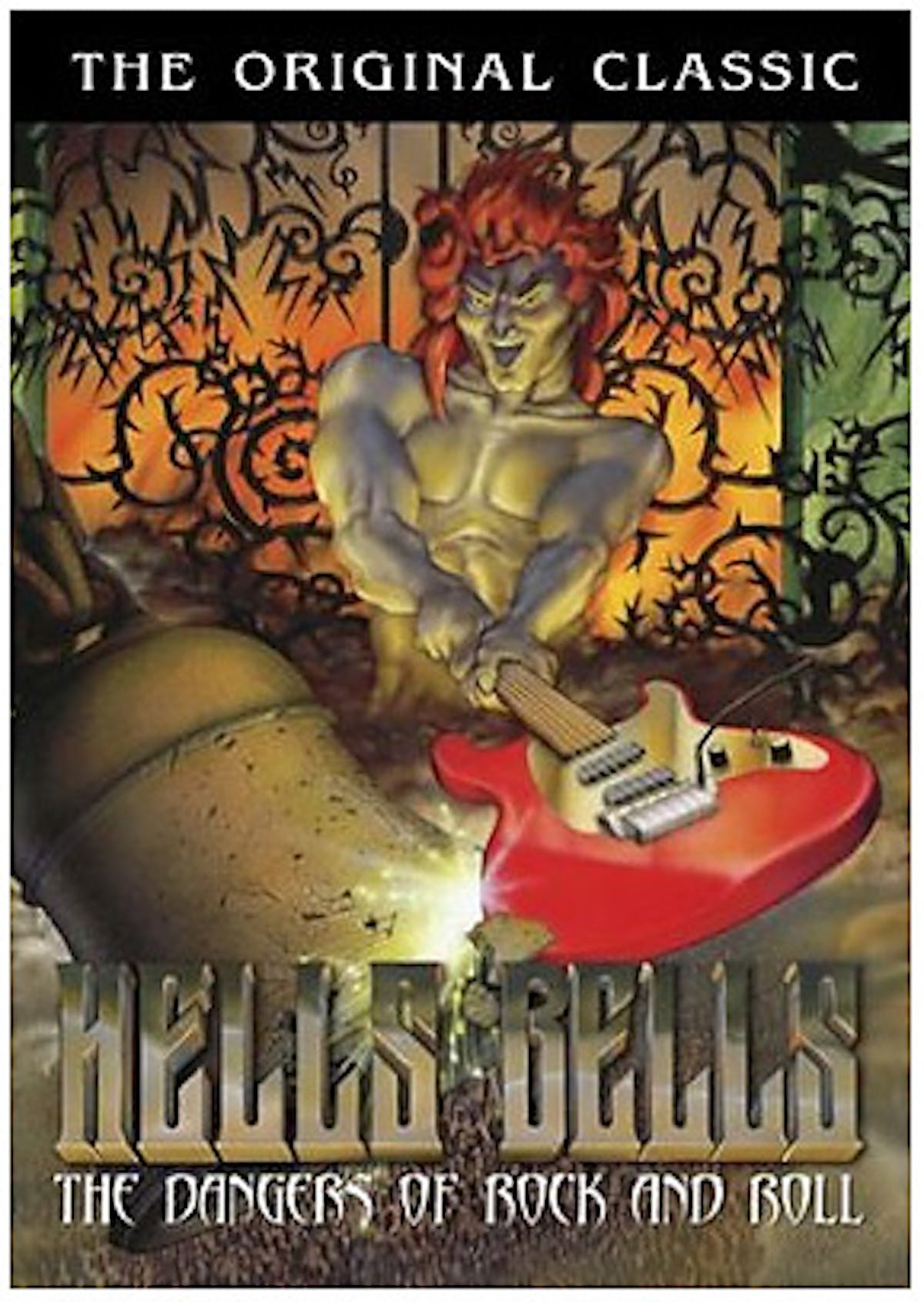 Christian documentary about the evils of rock music and its relation to sex, violence, suicide, drug use, rebellion, the occult and other things part of the Satanist moral panic in the US in the 1980s. Features The Beatles, The Doors, Led Zeppelin and Madonna, as well as introducing thousands of viewers to lesser-known artists such as Venom, Mercyful Fate, and Diamanda Galas that they might not otherwise have come across.