We have teamed up with the world’s leading distributors of vintage genre movies like horror, sci-fi, fantasy, sexploitation, martial arts, sword and sandal, juvenile delinquent, mondo, blaxploitation, women-in-prison – you name it – to create the first global subscription community for genre film fans.

You've been force-fed the established take on film history. Forget about Hitchcock, Bergman, Fellini, Godard and Kurosawa – we re-write film history, and you get to experience the films you never even knew you wanted!

Cultpix will not pass judgement, flag up trigger warnings or over-explain the films or the time they were created in. We believe that free-thinking, knowledgeable fans can make up their own minds.

Cultpix is not a substitute for the true cinema experience. It is not a replacement for your carefully curated collection of VHS, DVDs and LaserDiscs. Cultpix is just a great way to discover amazing films along with likeminded fans.

Cultpix is a living community for film buffs worldwide, not a one-way-street ”rent the movie and fuck off” streaming service.

Cultpix will be developed over time, with more interactive features. So tell us what you would like to see here. 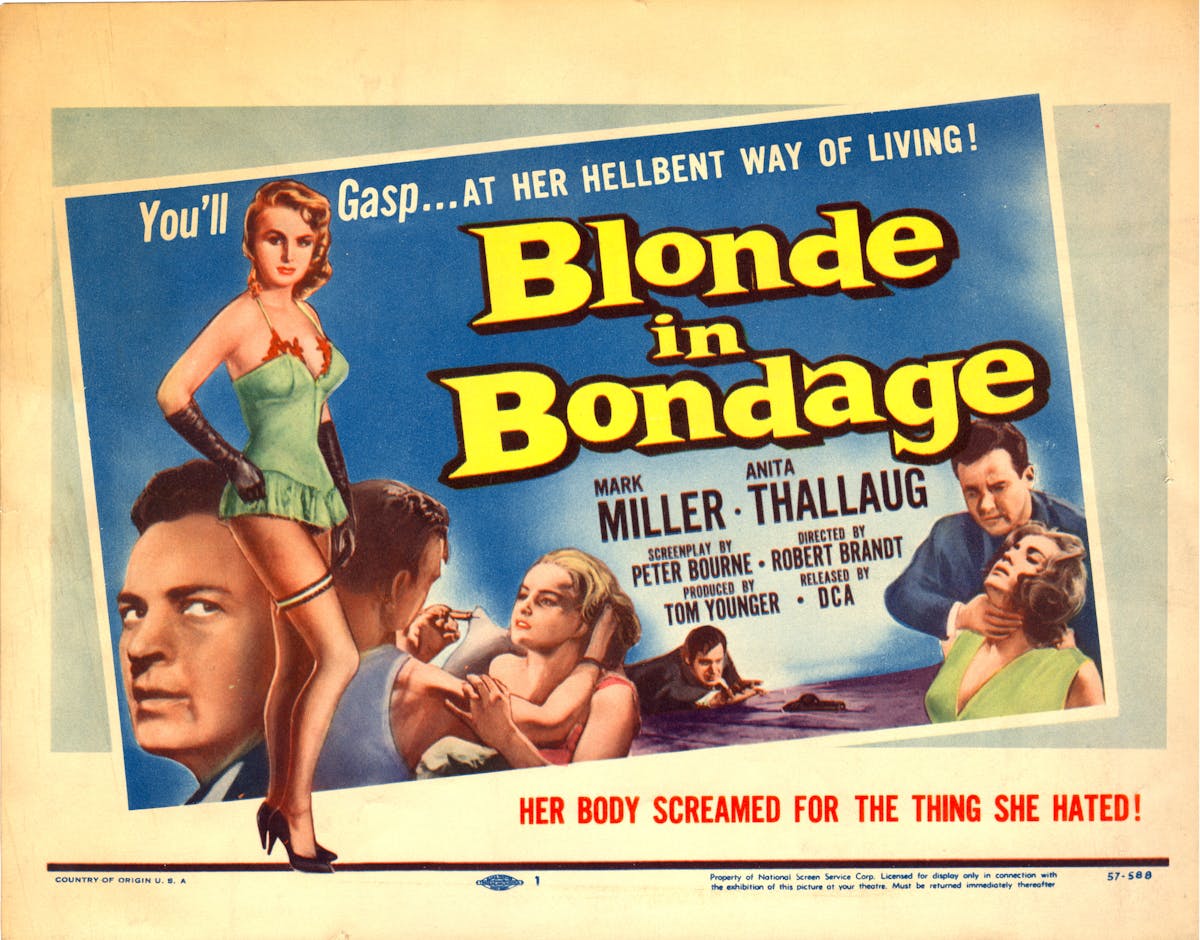